I wasn't sure if I should end our Flip Flop Fun Series with another tutorial or a recap of our fantastic two weeks.  Instead I decided to share some interesting and fun facts about flip flops.

I looked up "flip flop" at the online version of the Merriam-Webster dictionary and found this: 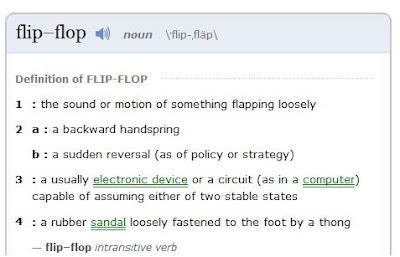 Who knew in order to be called a flip flop, the shoe had to be made with rubber??

It is difficult to find accurate statistics on the size of the flip-flop market in the US. Currently, the US market for footwear is $45 billion7 and the US market for flip-flops is estimated at $2 billion retail.8 The vast majority of these are basic flip flops priced below $50 per pair. The market size for high end flip flops is estimated to be some 10% of the overall market – or some 20 million pairs per year.
(source)

I found some interesting information and history about flip flops at Wikipedia.  The information below was pulled directly from the link.
I hope this post isn't getting too wordy.  Now that we have some history out of the way, lets learn a few fun facts!

The Northwestern University's national championship women's lacrosse team caused quote the controversy by wearing flip flops during their visit to the White House in 2005. 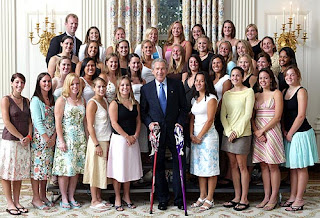 You can read an article their response to the criticism here.

I hope you learned something new today!

I'll be posting a recap with links to all the tutorials of the Flip Flop Fun Series tomorrow.  I will also be announcing the winner of the $20 Old Navy gift card giveaway!  You have about 24 hours left to enter! 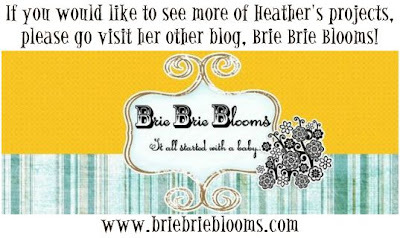 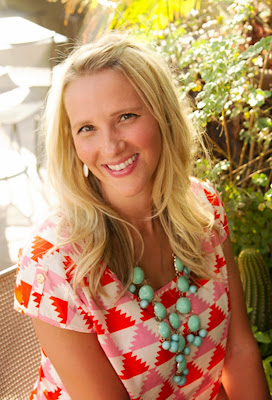 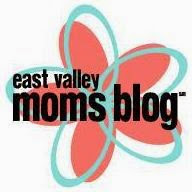 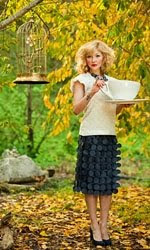